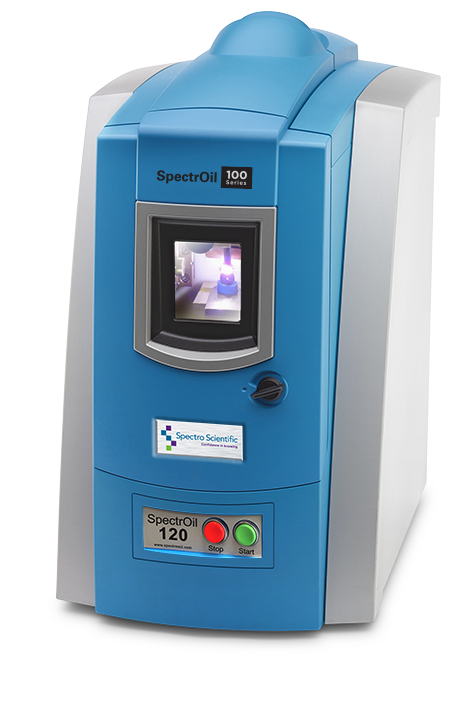 No solvents, no sample prep

Want to extend equipment lifetime and prevent costly failures due to wear particles? Large ferrous particles in oil and grease can often be the first indicators of a severe wear condition in rotating equipment and engines. Trending ferrous content in oil and grease allows maintenance professionals to intervene before a catastrophic failure occurs. Please watch our video below to see how the FerroCheck now works on grease sample. 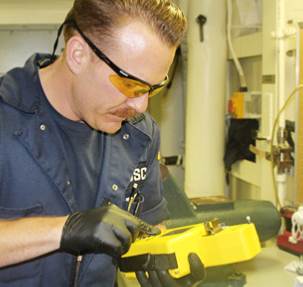 With a motto of “Always Ready,” the United States Coast Guard (USCG) has 11 missions specified by law including drug and migrant interdiction; ports, waterways and coastal security; fishery patrols; search and rescue; and national defense. The USCG’s newest ships include 22 Fast Response Cutters (FRCs) which recently entered service, and 36 more are currently on order. Additionally, the Coast Guard has six new National Security Cutters (NSCs) and two more are being built. Oil analysis plays a critical role in the mission readiness of these new cutters by alerting engineers to problems with the potential to damage vital equipment and by helping them efficiently deploy
scarce resources to critical maintenance activities.
END_OF_DOCUMENT_TOKEN_TO_BE_REPLACED
1 Comment Click here to read/write comments 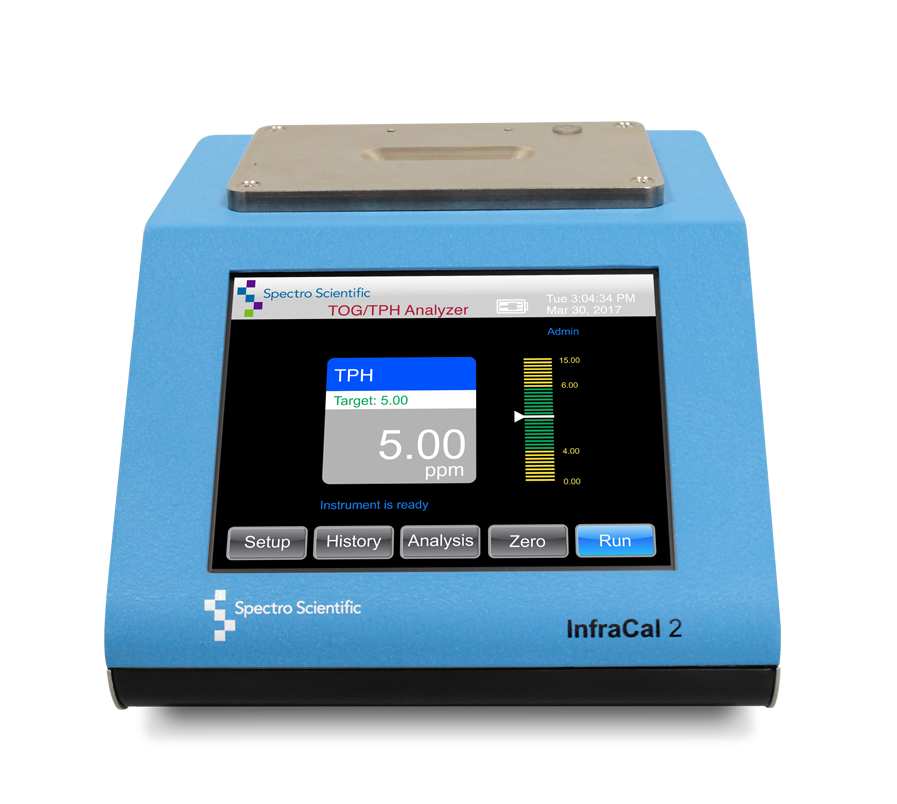 With over 4,000 oil and grease monitors in world-wide use today, InfraCal 2 Analyzers, originally developed by Wilks, have become a standard for the petrochemical and environmental industries.  Wastewater professionals need a fast, rugged, easy to use option for monitoring wastewater discharge that doesn't cost them a fortune. This video shows how easy the InfraCal is to use.

Ferrous Wear Metal Measurement Made Easy with the FerroCheck

Historically, one of the most cost-effective indicators of machinery health has been the analysis of ferrous debris in oil. Such analysis utilizes the ferromagnetic properties of generated debris to perform the analysis. Since nearly all wear debris contains ferrous material (in particular iron), an abnormal increase in the amount of debris can be directly correlated to abnormal machinery conditions in the vast majority of cases. One type of ferrous debris analyzer is the magnetometer. The device works by sensing the disruption of a magnetic field that is generated due to the presence of magnetic particulates in the oil. Since the ferromagnetic properties of iron are well-known, the amount of disruption may be directly quantified to a certain amount (ppm) of iron. Devices such as the FerroCheck operate on this principle. 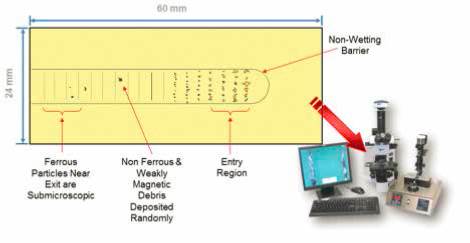 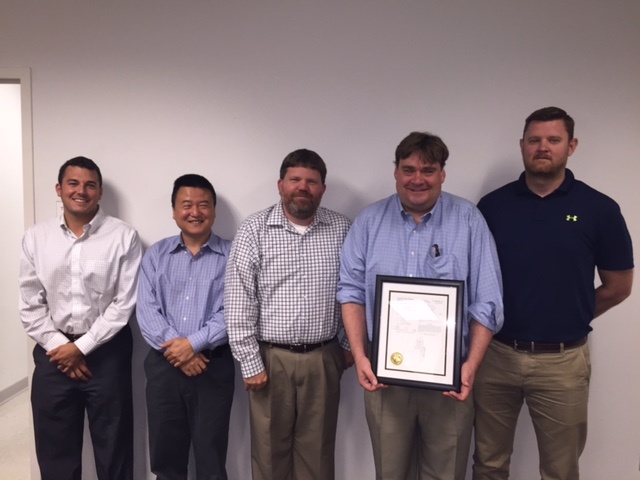 Not only was Abraham Lincoln the 16th President of the United States of America, but he was also a patent attorney and a patent holder. Lincoln holds US patent #6,469 "Buoying Vessels Over Shoals". This patent describes a method of increasing the buoyancy of vessels through the use of inflatable bladders to guide them over, or free them from shoals or shallow waters.