The Dakar Rally 2021 finishes up in Saudi Arabia, and the event is known for how tough it is on race vehicles and support teams. We learned a lot about how the Minilab 123 EL solution is used by Motul for on-site oil analysis, with the SpectrOil oil analyzer, in their mobile lab during the 2018 Dakar rally.  See Motul’s 2018 article below to learn how testing the oil of an engine is like analyzing someone’s blood.  That’s an impressive support truck and mobile lab!

The Motul Lab: Testing The Oil Of An Engine Is Like Analyzing Someone’s Blood

Our mantra is: we don’t make oil, we invent it every day. That’s our day-to-day goal, but few people know we can actually learn a lot from the oil that’s been used in an engine. That’s why we introduced the Motul racing lab a while ago. But what can oil tell us? To learn more, we talked to Motul’s technical expert Joseph Charlot. 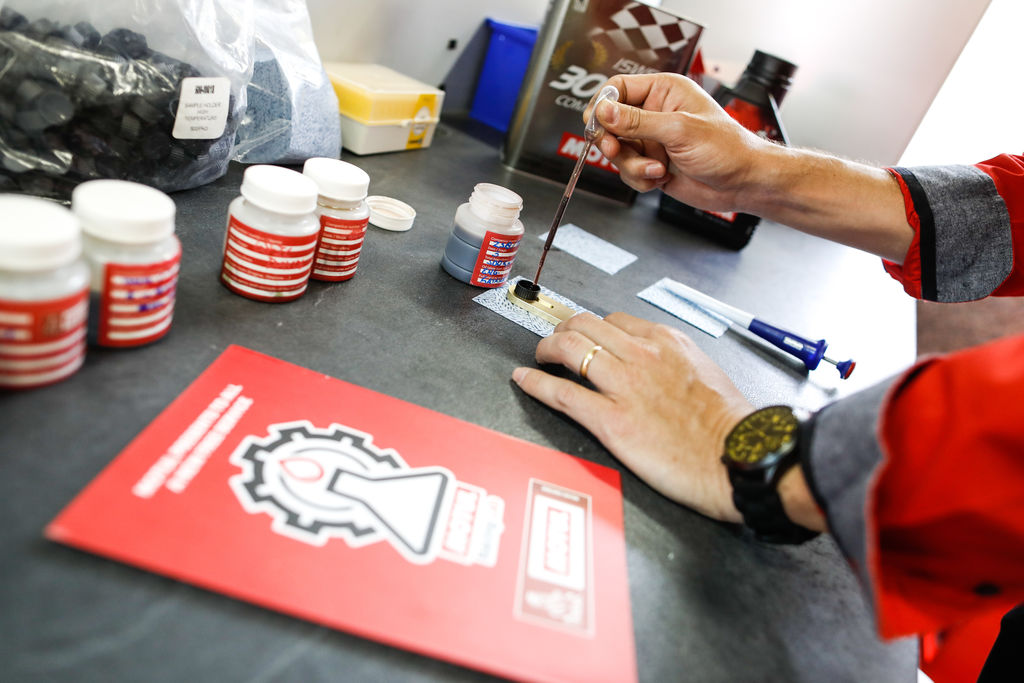 Joseph, can you introduce yourself? What’s your profession at Motul?

I’m a technical expert which means I’m the link between the lab, the engineers who develop our product and the end users – whether that’s a racing team or a garage or anything in between.

What is the concept of the Motul Lab?

It’s a mobile lab that can travel anywhere our clients go and which enables us to provide them feedback and information on their engines – whether it’s a motorbike, a racing car or a tractor. The lab is not a marketing tool and not about selling more oil. Its purpose is to provide an extra service to our customers. We introduced the lab during the Dakar rally this year, and it really taught us a lot about our own products and their performance under pressure.

So what can you learn from used engine oil? What does an analysis tell you?

An awful lot actually! It’s a kind of blood test for an engine. First of all, we can check the quality of the oil. Are they using the right oil, and does it have the right viscosity? And we can check the condition of the engine as well. If there are metal particles in the lubricant, we know there’s a problem. During the Dakar rally, for instance, the oil from one of the Yamaha bikes had a lot of fuel mixed in with it. Petrol will make the oil less viscous and reduces its capacity to lubricate the engine. That means increased wear on the engine, which would be a nightmare during the Dakar because each stage can be more than 800km long.

The Motul lab has taken a few different forms, even an old bus. How mobile and easy to transport is it?

Actually, the Motul Lab is just a road case with three types of equipment in it: a spectrometer, a viscosity meter, and an infrared scanner – that’s it. But because it’s so compact, it’s easy to carry around and flexible in the field. In the future, you’ll see it being used in all kinds of shapes and forms.

What is the future of the Motul Lab?

We’ll continue to provide support at motorsport events such as Dakar and Le Mans, but we’re also looking into providing this kind of support to non-motorsport activities too, such as mining and industrial applications. 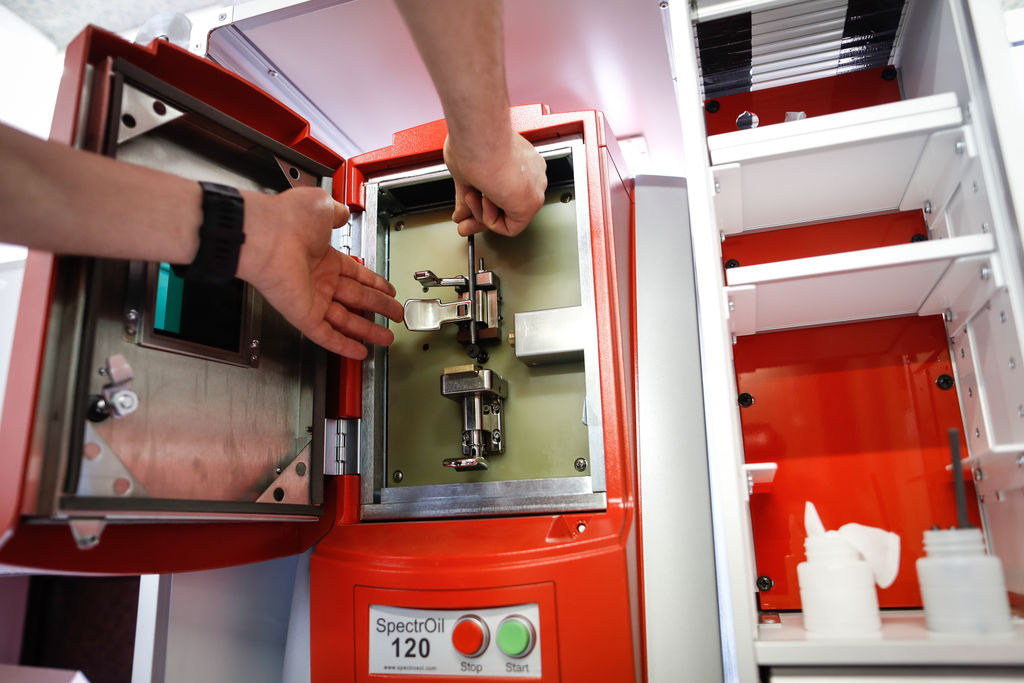 Motul Tech experts develop products that balance the quest for performance and productivity with respect for users and the environment. https://www.motul.com